I’ve been searching for a complete EBNF for XML 1.1 without much success. I found one for XML 1.0, but I was hoping to avoid manually patching it for the XML 1.1 changes.

In the end, I decided that it would be easiest to just parse the EBNF directly out of the specification. Here it is, for reference:

Looking back through the archive.org history of grack.com, I realized that I’ve used three off-the-shelf products to blog over the last decade: CityDesk, Typo (a Ruby blog engine) and Wordpress.

My favorite of the three was CityDesk. It was a very simple CMS with a decent custom scripting engine. Its big disadvantages were 1) that its data was stored in a Microsoft Access database 2) its data was basically a big binary blob that didn’t work well at all with source control, 3) I couldn’t push stuff into it from the command-line (ie: various testing snippets that I like to save) and 4) the scripting language was too limited at times to do what I wanted.

Typo was a great engine, but terribly slow on my webhost, 1&1. A few years in I managed to accidentally delete the .htaccess file that configured the Ruby magic and couldn’t get it working again.

Wordpress is both fast and stable, but I find that it’s near-impossible to customize it as I like, not being terribly experienced with PHP.

I’ll probably be migrating off Wordpress to something a little more custom in the next few weeks. I’d like to go through my entire blog history (from 1998 to present) and put it into a single, source-controlled repository that I can use going forward.

I reserve the right to remove some of the more embarrassing posts from the Internet entirely, however. 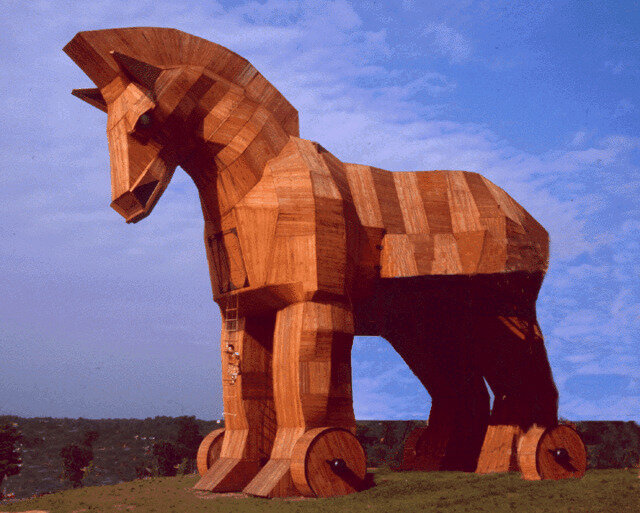 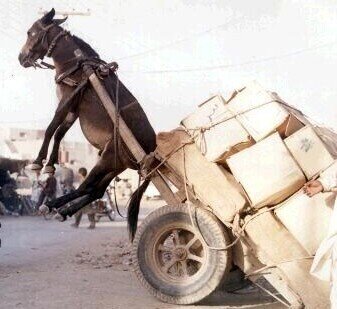