Two new technologies – the modular smartphone and USB 3.1 – are set to radically accelerate the convergence of everything to a single, in-pocket device. In fact, they are so revolutionary that they will change the entire way we think about mobile computing as the iPhone did earlier this millennium.

Modular smartphones, the first of which being Project Ara, will shift the way we buy devices while opening up new markets.

The backbone of Project Ara is UniPro – a standard for communication not unlike Intel’s Thunderbolt – with significant bandwidth, enough to push 4k video uncompressed between them. Modules are built on top of this high-speed network. 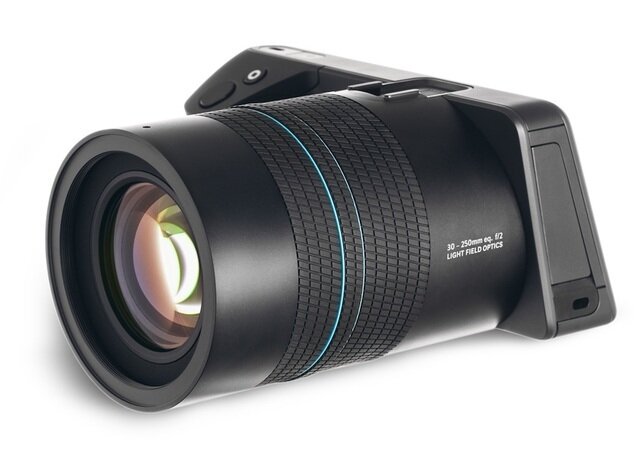 The current pipeline for a “revolutionary” add-on in the mobile space has many gatekeepers. When FLIR wanted to launch a smartphone IR camera, they needed to build an entire phone backpack around it.

Another company, Lytro, has no smartphone equivalent to their light-field camera. Instead, you need to buy an entire custom camera or point-and-shoot system which significantly adds to the cost of the system, and requires the end-user to commit to carrying a full, purpose-built device. 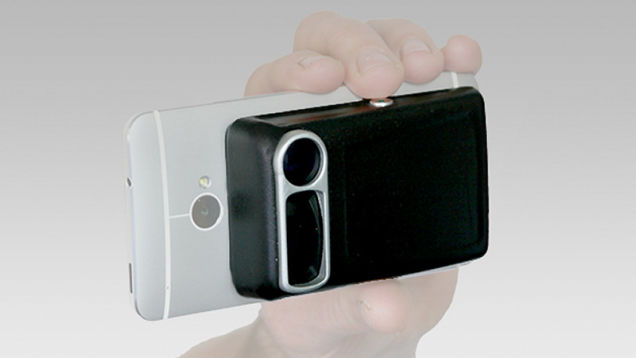 The same story is playing out in the construction space. Laser measuring tools are following in the same backpack space. Unsurprisingly, the same pattern of building significant packaging around simple components has played out for construction tools, battery cases, high-end cameras, and Tazers as well.

The obvious advantage to an Ara-like device is that manufacturers can bring a module to market without the traditional risk-averse gatekeepers in the manufacturer (Samsung, LG, etc.) and carriers (AT&T, Verizon, etc.). If the manufacturers decide that this custom module isn’t a fit for their mass-market devices, they’ll pass.

Rather than Lytro or a small Kickstarter team convincing one of the big names to include their custom module at significant risk to both parties, the team can produce the module themselves and directly market to end-users without the overhead of developing a bulky backpack add-on. 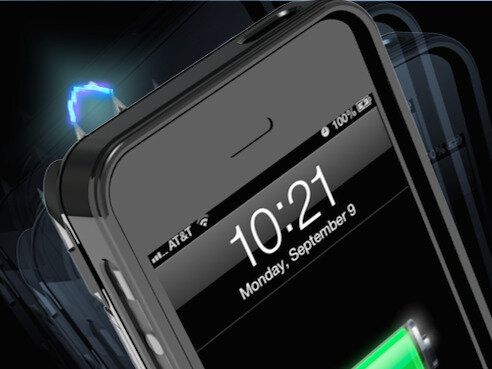 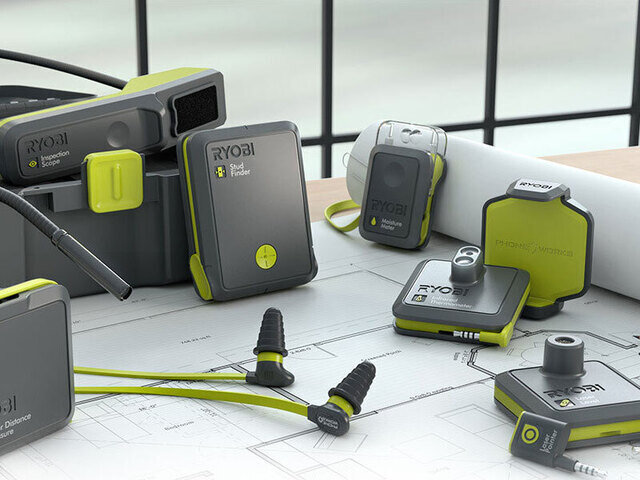 By subverting the manufacturer channels, this significantly de-risks the process of bringing new concepts to market and will open up a flood of novel ideas.

Module development provides another channel for manufacturers to rely on the smartphone to be the “brains” of their devices. Making a custom device OS and shell will no longer make sense for companies like FLIR and Fluke when building IR cameras and borescopes for a large part of their product line – at least the products that can be used outside of emergency situations. While this is possible now through Bluetooth or audio jack hacks like Ryobi’s phoneworks, making a module will make more sense.

USB’s type-C: one cable to rule them all 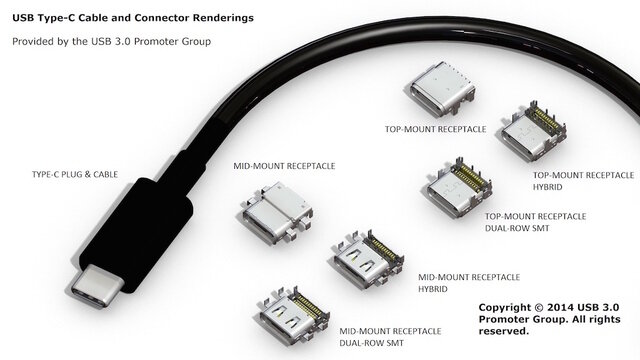 USB 3.1 and the type-C cable give us the ability to reliably connect a device to external components – even those requiring high bandwidth. By plugging in a single cable, you’ll have access to over 10 Gb/s of bandwidth for transmitting USB data. In addition, the type-C cable can be used in “alternate modes” like DisplayPort for pushing video outside of the USB protocol.

What USB-C will enable is the ultimate computing convergence. When you’re at home or work and need to use the “big” screen, along with keyboard and mouse, you’ll plug into a desktop dock.

This is already something happening for MacBooks: you can plug a single Thunderbolt cable into a dock and get access to a wide variety of ports.

If you need a larger experience, but don’t want to be tied to a desk, the laptop dock will be your friend. Motorola’s Atrix was the first rough iteration of this idea. It required both a USB micro and HDMI connection and it was tied to a single device. With the USB type-C connector, we will have the ability to plug a single cable into an supported device while getting video out and pushing power and keyboard/trackpad in. 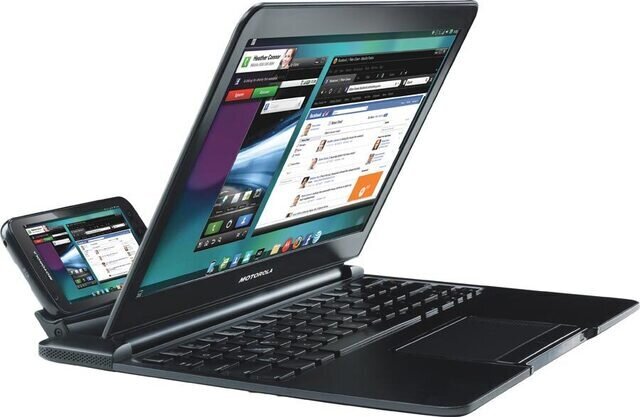 The era of the laptop and personal computer will eventually come to an end, but not until they allow developers and power users to do everything they can on high-end devices as easily on mobile devices. Before this can happen professionals of all sorts, the power users of the various platforms will need as much memory and processing power as they are currently using.

The type-C connector gets us part of the way there by moving graphics and input off your mobile device, but you’ll still be processing with whatever you can carry with you on your phone. While processor speeds will be improving the mobile space, it is likely that chips on larger boards will always be more powerful.

What we’ll see is the evolution of devices that can move computation from one place to another, in near-real-time. You’ll carry a modular smartphone on your person and have a more powerful version in desktop or laptop form. Plugging the device into the larger form factor will move your computation over to a more powerful CPU/GPU with significantly more RAM. You’ll bring your storage with you – the experience of computing will expand and contract depending on where you are and what you need.

We’re not far away from this right now. With applications running on JIT systems like Dalvik, the same code can be run on two different CPU types and the same techniques we use to juggle Javascript between interpreted and optimized states can transport an application between them.

Your pocket device will be the center of your digital life: a single mobile device when you’re on the go that can act as everything you need for work and play, an entertainment source and gaming console when you’re at home in front of your TV, the storage for your laptop when you need to work on the go, and the core of your desktop computing environment for the professionals who need high performance.