The nprof 0.4 alpha release (both binaries and source) is now available! The tabbed interface has been improved and a number of bugs have been fixed.

Note: there was a last-minute correction to the download, for those who might have jumped on it after it was released. The latest filename should be nprof-0.4a-alpha.zip. 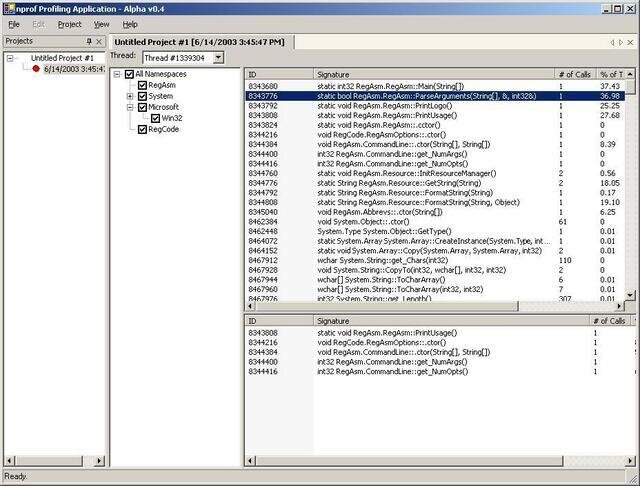 I was considering adding a new feature to the profiler, but I’m looking for some feedback before starting. My idea is to hook up a function call tracer that could be enabled or disabled at any time during the profile run. This would allow you to track function calls made in response to a user action, such as clicking the mouse or hitting a keystroke. Ideas? Suggestions? Send them to the mailing list.

I’ve finally got grack.com up to a point in Citydesk where I can publish it.  I’m still not completely convinced that I’ve got all my content up, but it should at least appear as if I do.  Let me know if you find any errors or omissions.

I’ve managed to locate the code for HP-Kermit, as well as the binaries for the first version of Death Match.  I’ll have these items up (as well as screenshots for Death Match) as soon as I can.  I also managed to find the source for some of my POV-Ray  stuff, as well.

I added a style picker to the bottom of the page to allow the visitor to pick which style they would like to use when navigating the site.  It uses a piece of Javascript written by Mark Wilton-Jones to save the current stylesheet in a cookie and later restore it when the page changes.

Each style link consists of a short Javascript link like so:

A small script in the <head> section of the HTML, along with the body onunload method, is hooked up to the style saving/loading code to transparently maintain the user’s current style:

The Javascript to do this magic can be found here. 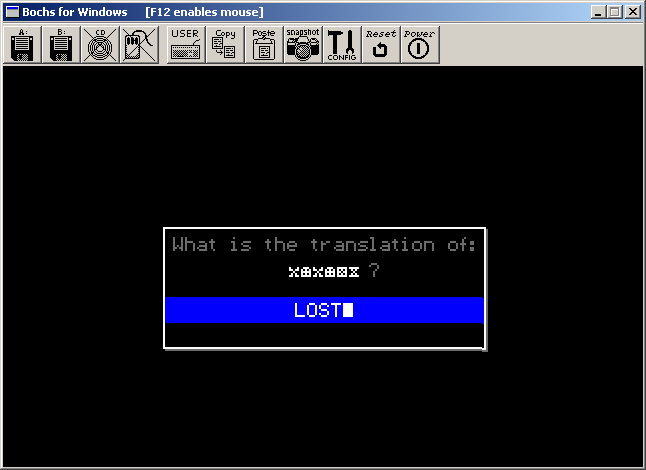 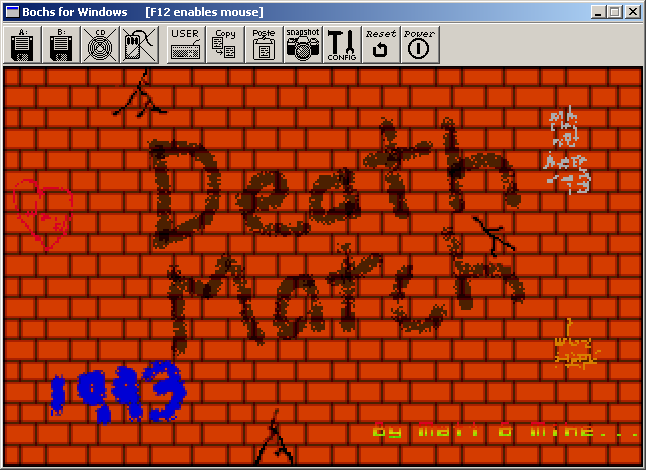 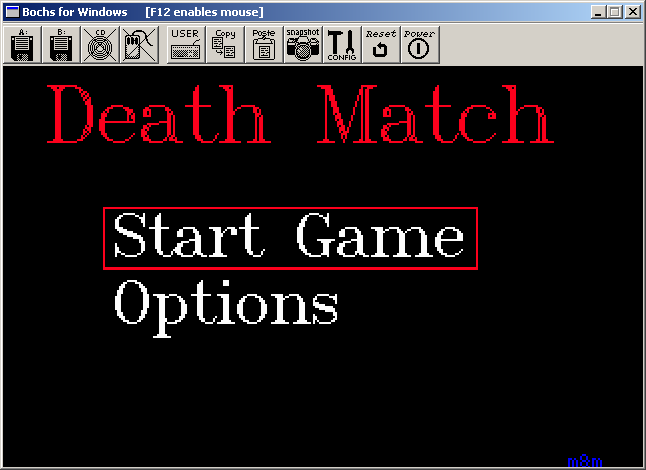 I added a page for a description and download for Identd (binaries and source). 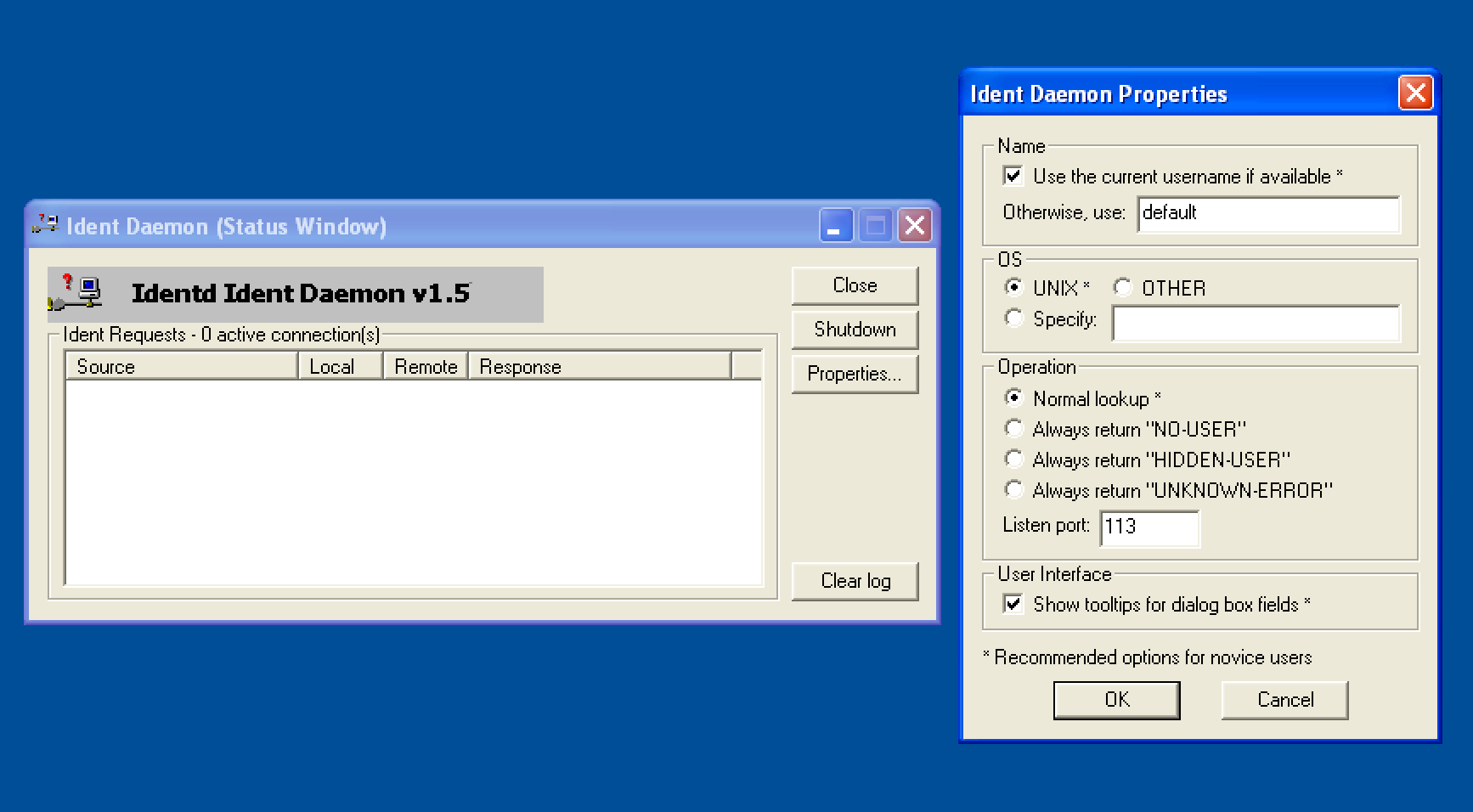