There’s a comparison that I was pointed at today showing the difference between a number of different modern encoders. The Theora 1.1 demo on that page looked particularly bad, so I decided to investigate.

I downloaded and compiled the latest versions of libogg, libvorbis and libtheora from xiph.org. I ran the encoder example (as the other test did), but discovered that it does support two-pass encoding, contrary to what was stated on the other test’s page. I ran a few different two-pass encodes (including one with soft rates), but didn’t get a lot of variability between results. Overall, however, my newly re-encoded version is significantly better than the one on the other page.

It appears that the Theora 1.1 version is at least as good as the XviD encoding, but at a smaller bitrate. It’s not as crisp as x264, but I’m not sure I’d notice the difference. 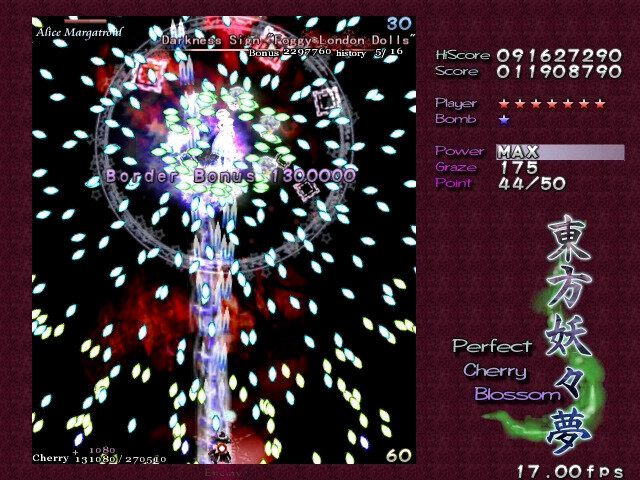 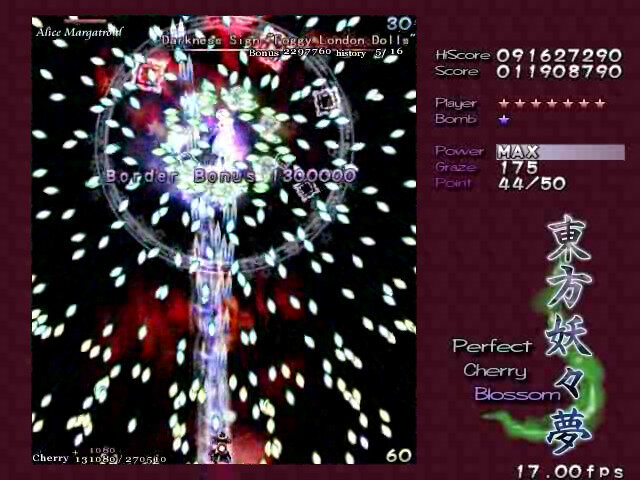 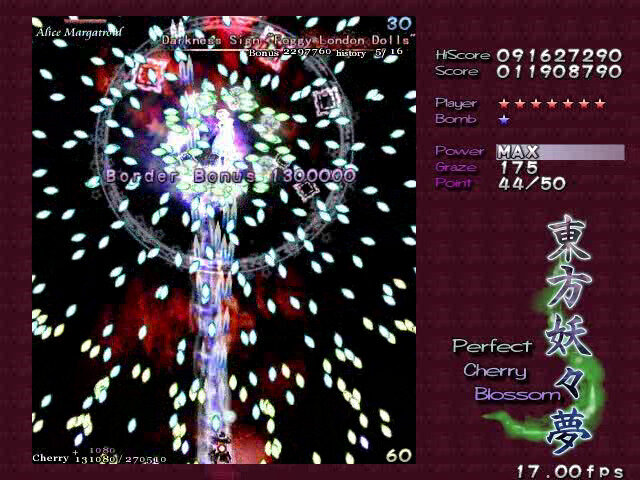 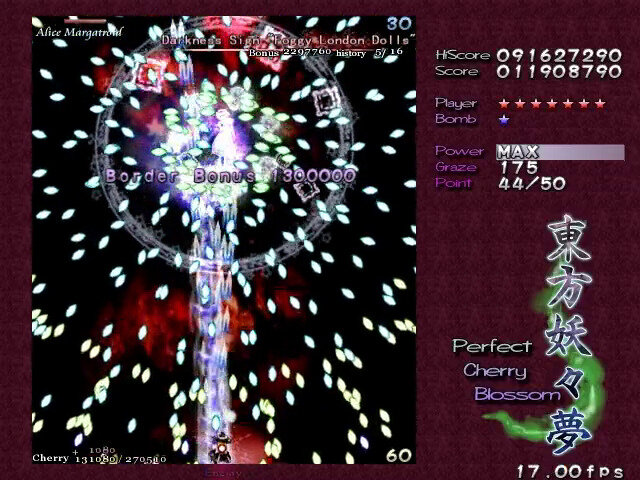 Just so it’s clear: all of the results on this page with the exception of the Theora 1.1.1 screenshot, are taken from Saint Development’s codec comparison. The images in the comparison are from frame 700 in the final video (extracted in PNG format using mplayer as described by the test).