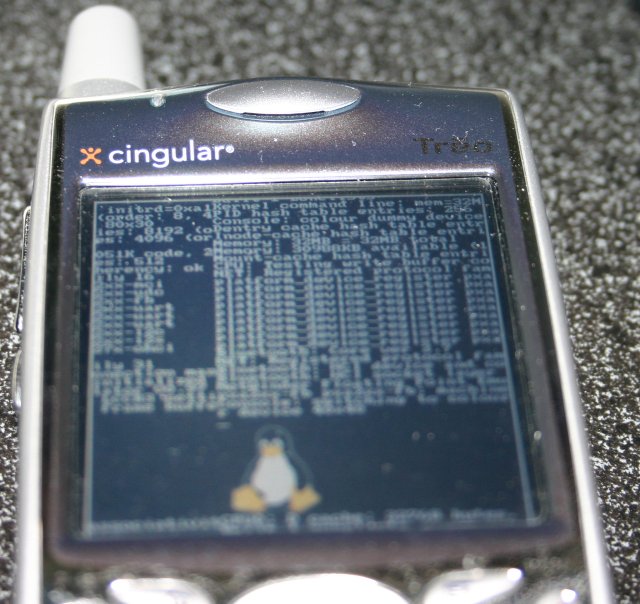 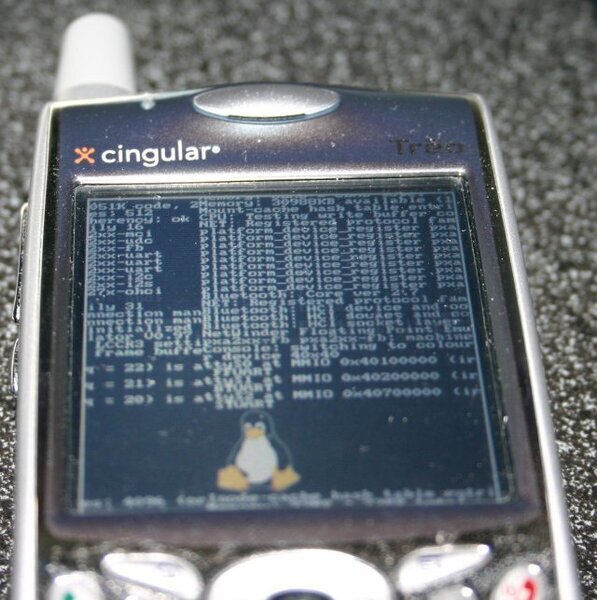 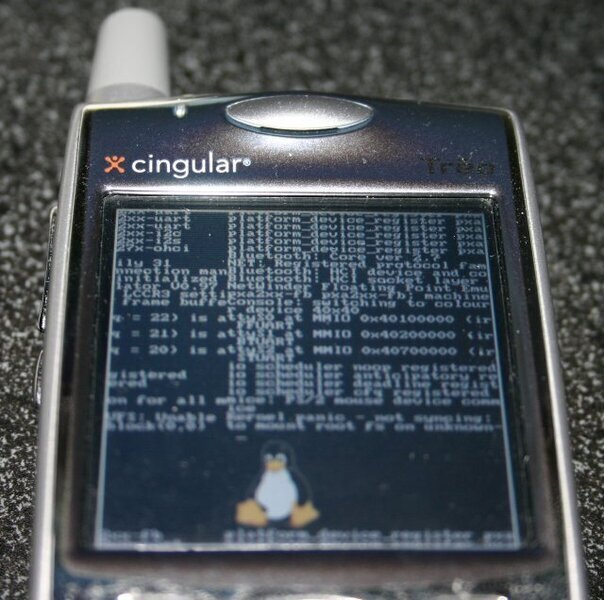 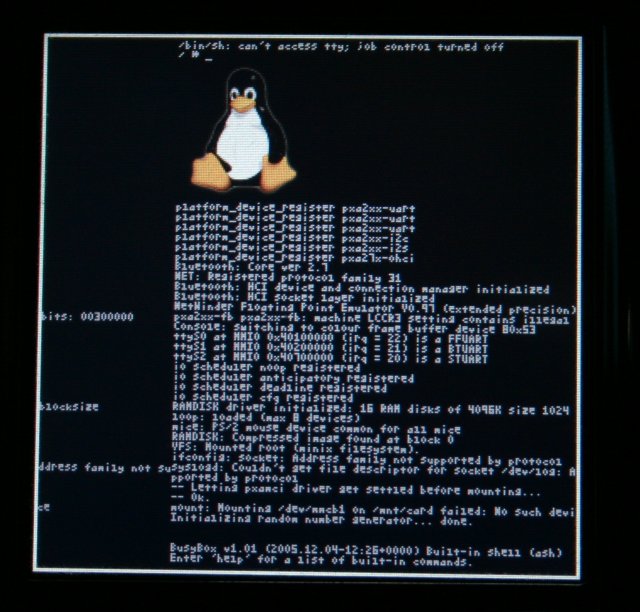 I’ve decided it’s time to cut some of the so-called A-list bloggers from my daily reading list. The two that aren’t going to make the cut are Dave Winer and Robert Scoble.

Dave’s been on the chopping block for a while – the entries are pretty much just “OPML this” and “OPML that”. While I appreciate his evangelization efforts for RSS, OPML just doesn’t interest me in any way whatsoever.

Robert was interesting for a couple of days last week when he stopped his Google/Yahoo/Microsoft posts entirely (the so-called “non-GYM series”), but it didn’t last forever and now he’s back to spinning his wheels. At least he hasn’t mentioned the tablet PC for a bit. I just can’t bear to hear him talk about Windows Live for the next year until the next vaporware hype-fest starts.

Two down for now but I can probably get rid of a couple more.

For those of you reading via the website rather than RSS, please excuse the CSS changes that have been happening over the last couple of hours.

I decided it was time for another CSS tweak, but it should be done now. I haven’t tested it on IE yet, but I’m crossing my fingers that it still works!

Update: Looks like everything degrades well in IE (phew).

It’s been 40+ days since I switch off Sharpreader to the Sage extension for Firefox. My blog-reading habits have changed as a result of the switch as well.

One of the big changes is that I’ve found myself reading only the latest few articles per blog, rather than attempting to read all the new articles like I did with Sharpreader.

Sage lacks an auto-refresh feature, but because of this I’m feeling less pressured by my newsreader to catch up constantly. I refresh only once or twice a day now, down from the “every four hours” of Sharpreader.

Overall I’m impressed. The only features I’d like to add would be:

The great thing about Sage is the customizable style sheets. Check out the Sage stylesheet selector for some example feed styles. Note: I’m currently using the one named “hicks” off that page.