After some playing around with various bits in System.Windows.Forms, I’ve managed to pretty much eliminate the graphical glitches in the .NET control hosting plugin.

The only thing left is some strange WM_ERASEBKGND/WM_PAINT messages that seem to be coming out of nowhere.  Whenever I resize the browser I get a subtle flicker on some controls - it’s almost like the entire control has been invalidated by something.  Perhaps the Gecko plugin hosting window is doing this to force a refresh on any plugins.

Here’s another screenshot for fun: 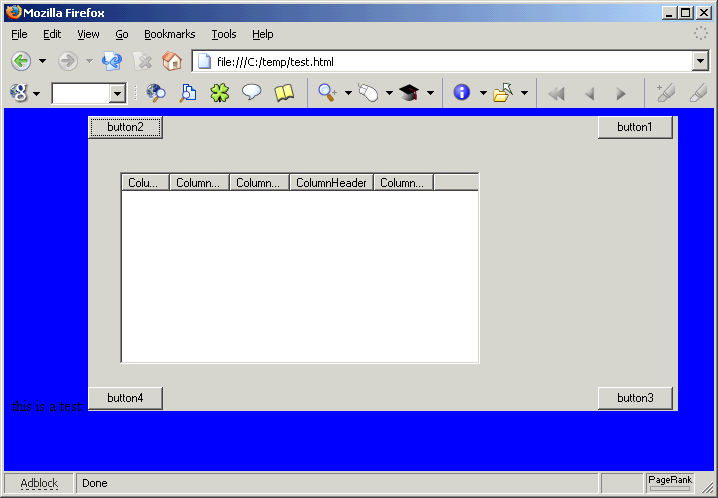 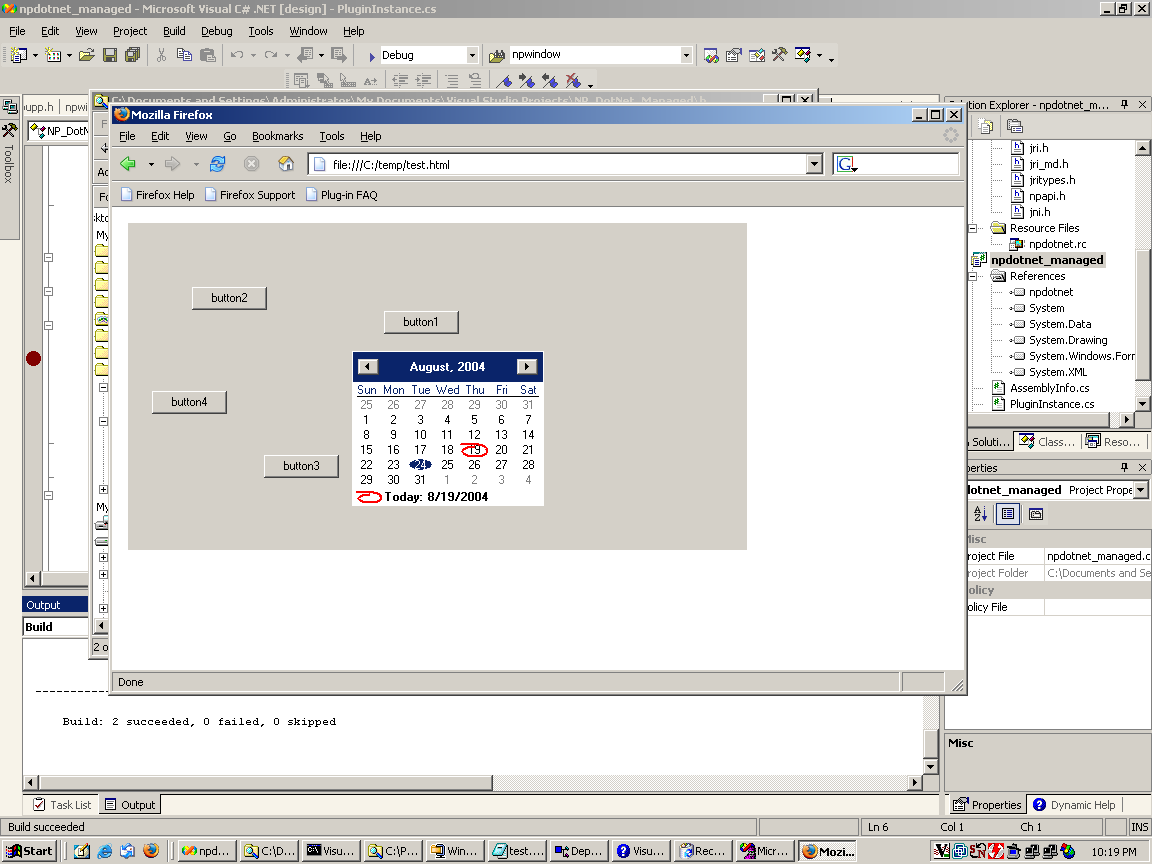 Google has released their latest zeitgeist, but this time without the browser stats of yore.

I was hoping to see a rise in Gecko-based browsers for July, but I don’t think we’ll be seeing it for a few months.  Could this be related to the IPO?

RSS (and Atom) should come with an acceptable use flag that lets me tell people that it’s okay to syndicate my blog posts in full.

For future reference, it’s okay to quote or aggregate any of my posts, even in full.

I started applying the T-moulding to the edges of the cabinet today.  It took a little while to figure out the right height for the router but it goes quickly once you’ve got it set right.

I managed to cut the moulding slot too high or too low in a few places - I’m using “No More Nails” to hold it in.  If this doesn’t work I’ll probably try picking up a hot glue gun (a suggestion I saw elsewhere).

I’m pretty close to getting the cabinet sides attached (once the rest of the shelving supports are in).  This should be a virtual milestone for myself - it’s tough to see the pieces lying around unassembled for so long.

UPDATE: Looks like I’ll need a glue gun after all.  Home Depot, here I come!